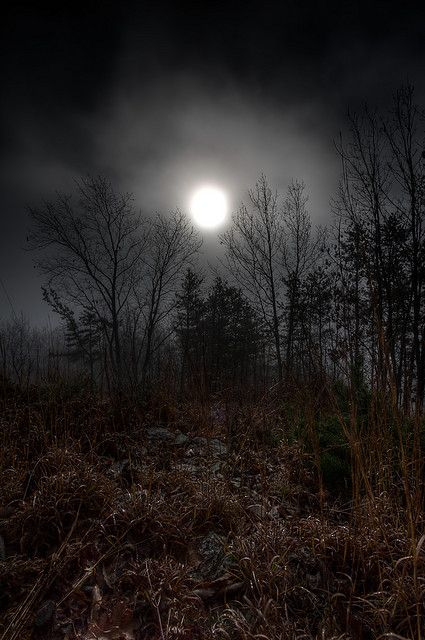 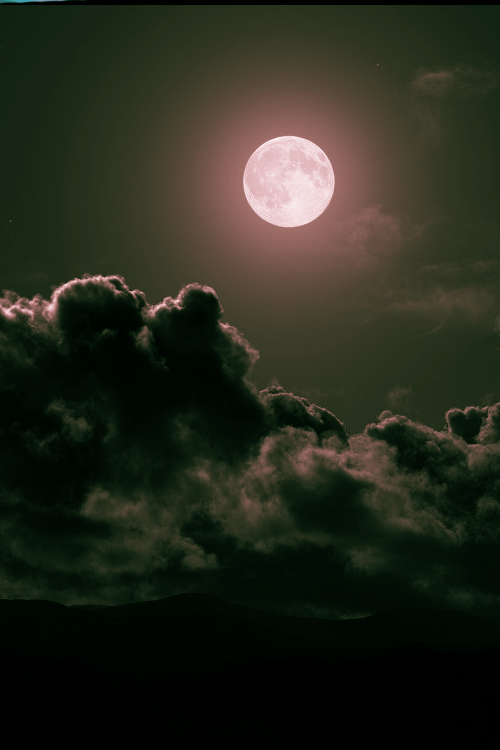 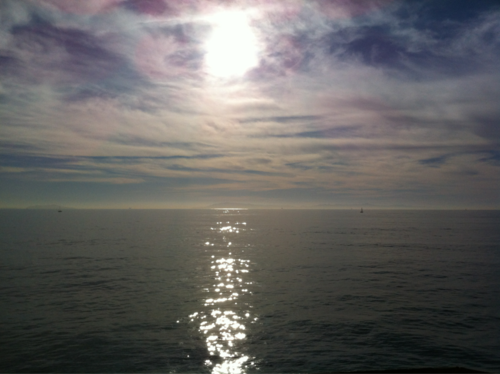 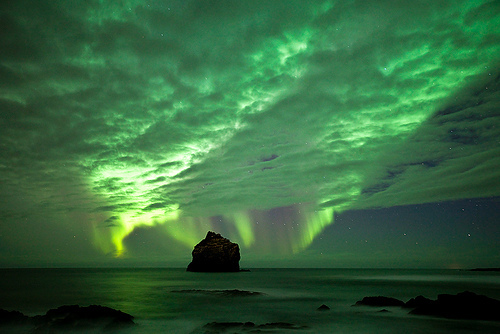 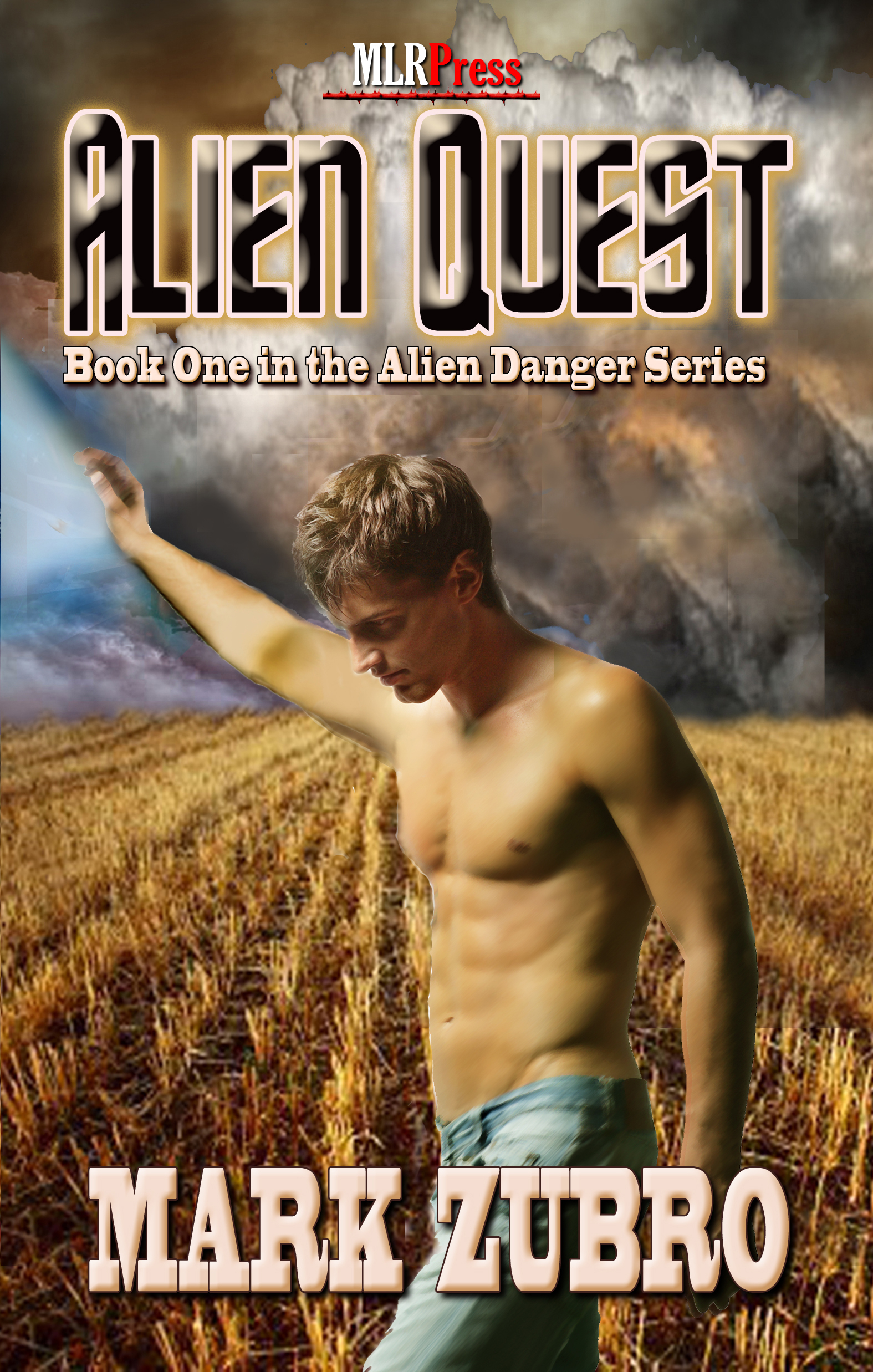 THE GREAT PIE FIGHT or WHAT SOME AUTHORS WON'T DO TO SELL A BOOK.

Someone, and we are not going to name names here, set out to organize his receipts for his 2013 taxes this afternoon (any excuse not to work on writing). The bottom of the receipt box had a bunchof sales books/ledger books for use when selling books at street fairs. This would have been @ 1991/1992. Under those he found a mound of stuff from the same time. School stuff. Articles from newspapers on gay stuff. Mystery writer stuff.

At that time someone sent a memo to Debbie, Mark, Mike, and Bob re: Omaha con pie event. (Last names are not in the original. Speculation on who they might be are left to the reader, or in the odd possibility they were present at the event, they may actually know who these people are). The afore named were to be on a panel at an upcoming mystery convention in Omaha. The panel would end with a pie fight which would trigger huge sales. The memo discusses the seating arrangements for the pie fight portion, which includes a person not named in the 'to whom' line, a mysterious Barb. It also suggests the dialogue to be used to trigger the great pie fight, and to be used during the great pie fight.

My favorite line of dialogue: All scream curses, such as "Curses!"

I don't know if I should have it framed or bronzed, or, alternatively, my head examined for having it in this pile of junk or having saved it in the first place. But I've been smiling ever since I found it. There is, I believe a picture of the event somewhere amongst the junk in this apartment. Can't imagine finding it any time this side of the end of the next millennium, if then. Lucky for us.

And a final note, I did not sell one book at the convention after the pie fight, and not many before it for that matter.
Be the first to comment
Loading…}