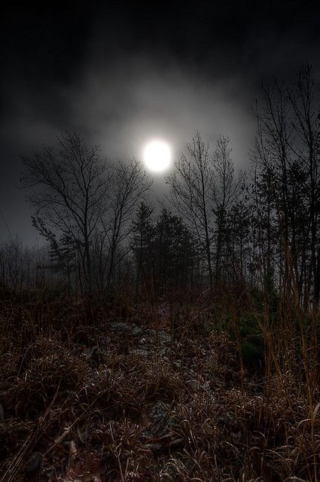 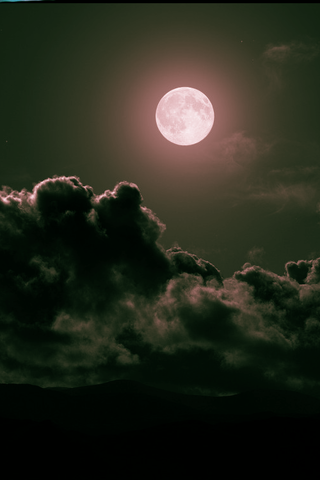 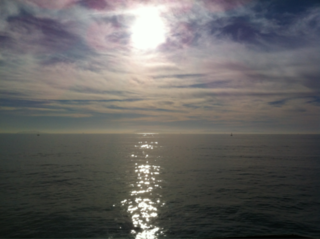 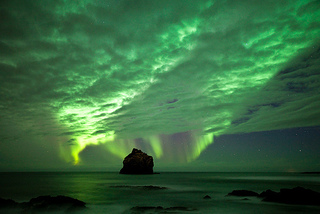 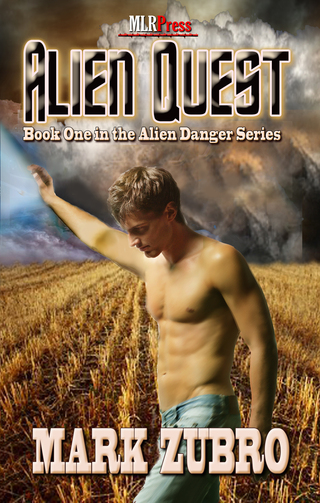 Tags: from Mrs. Condit & Friends Read Books
Recent Release Review: Alien Quest by Mark Zubro
Posted by Pattycake on October 9, 2013
“He kept his vial of pepper spray with the lid off in his right hand. He didn’t know if this would work against an intergalactic attack, but he’d do whatever he could to defend himself, as ineffective as thatmight be.”  GENRE: M/M, humor, sci-fi, mystery RATING: 4 Sweet Peas!

BLURB: Gay Chicago waiter falls in love with a sexy, mysterious alien who asks for his help to save Earth from a mad scientist.

Chicago waiter Mike Carlson stumbles into intergalactic intrigue and romance as he becomes involved with Joe, an alien cop, who lands on Earth in pursuit of a dangerous mad scientist bent on taking over our corner of the universe. As Mike joins Joe on a wild adventure beyond anything he dreamed of in his life, Mike must balance his obligations to his nephew and his first lover– with a little help from a drag queen in sequins and spandex and the well-dressed patrons of a leather bar.

PATTYCAKE’S OPINION: In Alien Quest, Mark Zubro has written a quirky, humorous, and sometimes heartbreaking tale that takes the standard “evil alien out to take over and rule the world vs the good alien out to stop him” story and turns it upside down and inside out. Mike Carlson is a waiter at Oscae and Alfred’s, the trendiest restaurant in Chicago. A gorgeous man has been sitting at the same table in Mikes’s section for several nights. The guy finally makes a move on Mike, but his crude attempt only makes Mike angry. After closing time, Mike finds the man unconcious in the alley behind the restaurant, where he’s been attacked by a carful of teens. When Mike offers to take Joe-the name that the man gives him after he wakes up-to the hospital, or to the police, little did he know that this was the beginning of a wild adventure beyond anything he could ever dream of.

This is a character and plot driven story with a plot that flows smoothly from the first page until the last. The characters are solid. Three dimensional, and definitely don’t fit the usual stereotypes that most people think of when they hear “aliens”, “spaceships”, or “science fiction”. The backstory does a fantastic job of filling in any gaps in the storyline and lays a solid foundation. There is little actual sex in the story, but the book is so interesting that it’s really not needed. I really like how the author skillfully blends the ordinary with the extraordinary into a seamless whole, plus does a fantastic job of shining a bright light on subjects that all too many people would prefer not to know about.

The author’s writing style is crisp, clean, and original. The story has a very unique HEA ending that comes after a wild series of twists and turns that I didn’t see coming. If you’re looking for a entertaining and enthralling book that is well worth the time it takes to read, then you DEFINITELY should check this one out.